In today’s digital world, social media has become the almighty, which everything from engaging in commerce to disseminating the news continues to be done.

Capitalizing on this have been entrepreneurs and agencies who have used social media users’ online habits to bombard them with targeted advertising relating to things they may be interested in consuming.

Not only this, the internet with its vast quantities of information and communities readily available and accessible at any given time make it easy for insular entities of like-minded individuals to take form, in turn making it easy to make an enormous impact among them using information they tend to consume.

For example, a person who habitually shops online at a particular clothing store or for specific clothing articles may expect to see related advertisements as they scroll through social media feeds. In contrast, those who lean toward a particular political direction may gravitate more towards ads on behalf of politicians or social causes that themselves lean into their respective political laws. This, in turn, allows marketers to earn money through conversions from users’ interactions and engagements with particular media. With all this information in mind, the following are three social media shortcuts for marketing pros. 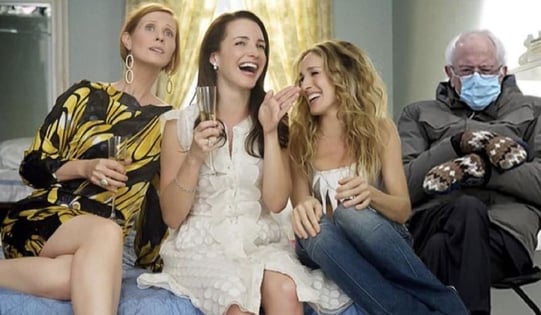 The first social media shortcut for marketing pros is the meme. Memes are a modern social media phenomenon that involves visual pairing elements of popular culture with written captions to transmit ideas, loosely akin to how a gene sends biological data to a new generation.

While seemingly juvenile at first glance, memes have a tremendous capacity to influence culture, in no small part due to the relative ease with which social media users can share them and make them go viral. This presents an excellent opportunity for marketing pros, who can easily use meme templates to create their memes and share them widely among intended or interested audiences. For example, generating a meme with a caption that mocks or plays on stereotypes of another political party with a carefully chosen visual can draw in individuals and spread in communities that may share those views. 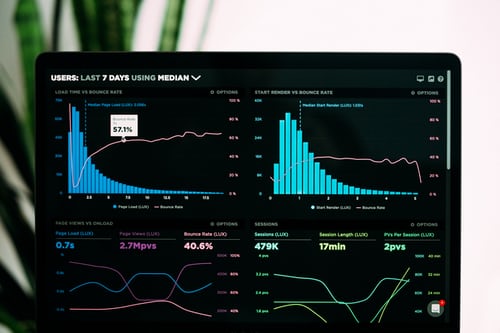 The second social media shortcut for marketing pros is analytics. This is the science behind tracking how many people engage in particular ways with social media and how they do so. For example, the number of users who click on certain advertisements or links related to a specific cause can be tracked, whether the users engage further with the relevant media by making purchases or returning later.

User curiosity that leads to concrete transactions can be quantified via conversions to show a marketer’s relative success. Google is among the more popular search engines associated with this function, though many programs specialize. 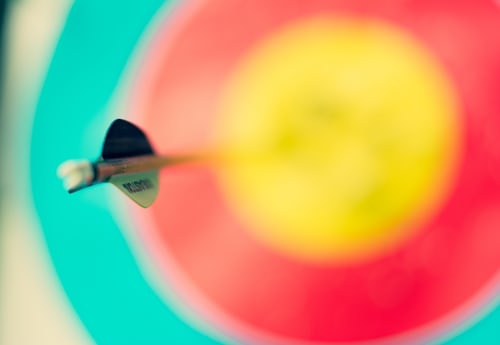 The third and final social media shortcut for marketing pros is targeted advertising. As online users engage in particular forms of media, these actions are stored digitally in the form of cookies. Furthermore, many users tend to absent-mindedly agree to share information as they sign up for things. This is often not intended to harm, preferably used by marketers to target social media users with content related to what they usually consume online, thus hoping to gain more engagements and conversions.

Essentially, the sorts of products and services a person may habitually or even once consume may be searched with specific keywords. In turn, the person may expect to see content related to these keywords as they peruse social media and search engines subsequently. Advertisements can even be paid to appear more prominently in the first search query results, increasing the chances of engagements and conversions.

Today’s vast digital and social media world can seem like an ocean, in which engagements and attempts at prominence can quickly feel like discouragingly small splashes. However, by going with the flow, it can be surprisingly much more comfortable than expected to follow and capitalize on popular trends and even personal habits, so long as the right strategies and marketing tools are used. Also, some extra funding for analytical tools and advertisement placements can help push things forward even further. Even free tools like meme templates can help.

Are you familiar with the difference between traditional and social CRM? Make your business stand out with social media marketing and the different ways you can maximize your exposure.

We like to provide insights on all things CRM.

Start automating today! Learn how to use HubSpot’s latest workflow feature updates with examples and best practices to level up your automa... 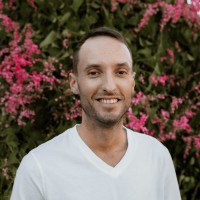 How to optimize your sales pipeline in HubSpot

Start today! Learn how to use HubSpot’s latest 2022 November feature releases and updates with examples to optimize your sales pipeline. 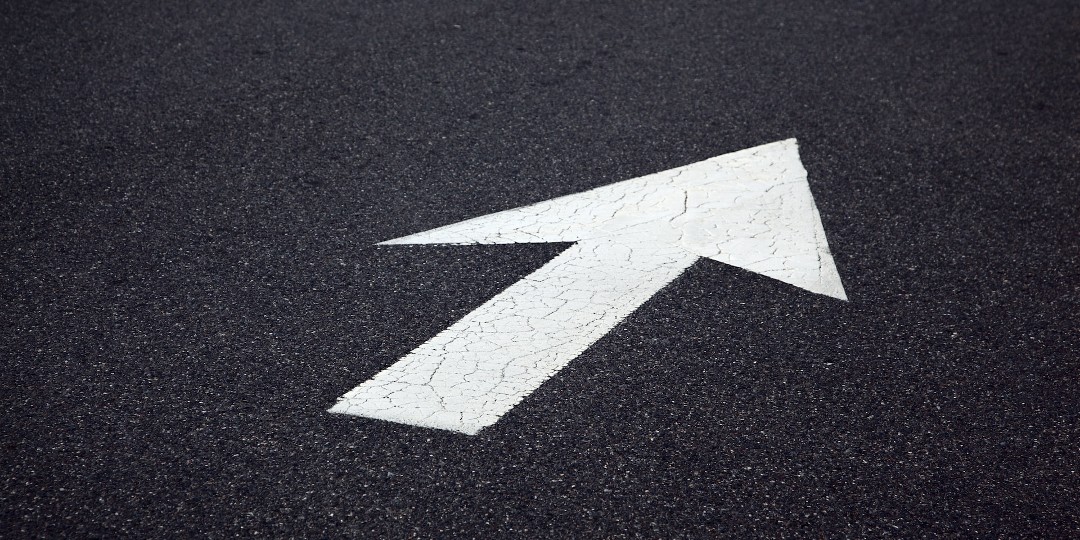 Do I Need A HubSpot Administrator? What to Consider to Make the Right Decision

If you are still hesitating about whether you should hire a HubSpot admin and don't know how to choose the best among other HubSpot experts... 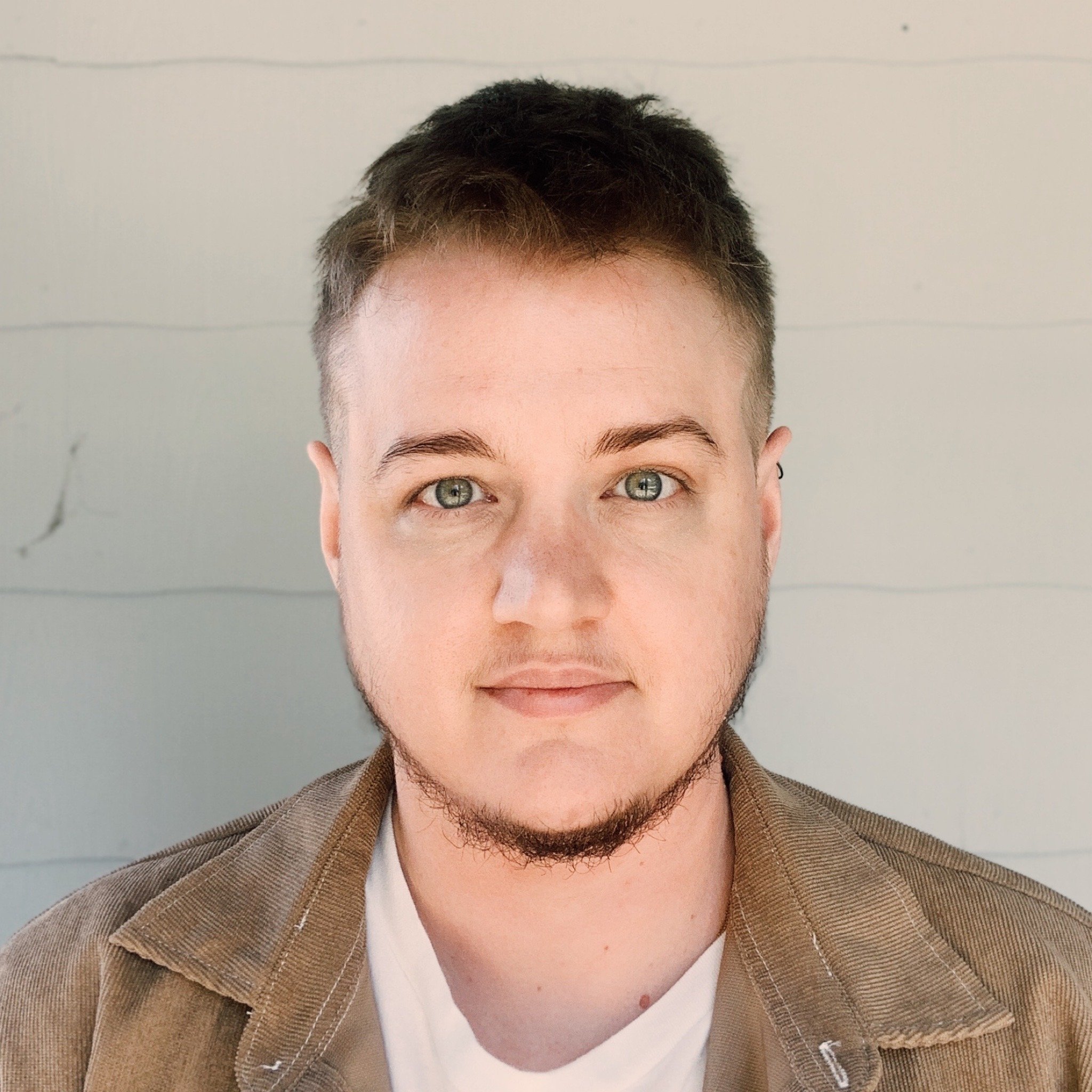